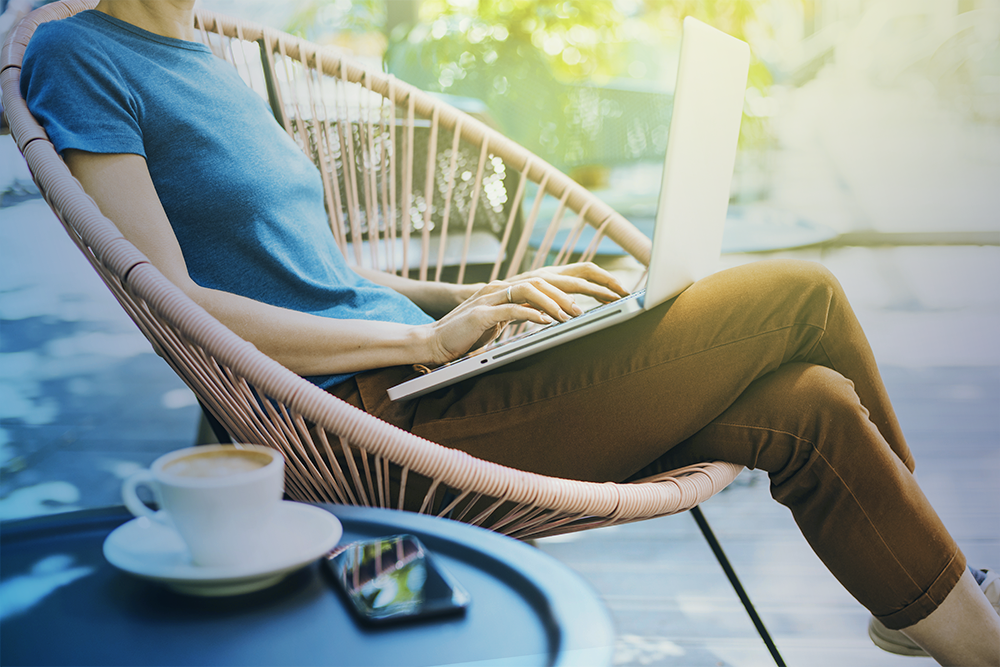 A Retirement plan (most often a 401(k), is generally a savings plan sponsored by an employer. It lets workers save and invest a piece of their paycheck before taxes are taken out. Taxes aren’t paid until the money is withdrawn from the account.

401(k) plans, named for the section of the tax code that governs them, arose during the 1980s as a supplement to Defined Benefit Pension plans. Most employers used to offer pension funds that were managed by the employer and paid out a steady income over the course of the retirement. But as the cost of funding and managing pension plans escalated, many employers terminated these Defined Benefit plans and started replacing them with Defined Contribution plans, most often a 401(k) plan.

A good retirement plan is not a commodity.

It is a goal that requires careful thought and planning. No two employers or participants are exactly alike and for that reason ASC Trust will design a retirement plan and provide the investments to fund that plan to meet your unique business model and goals.

Most companies allow you to enroll in a 401(k) right away or after you become eligible for the employer sponsored health insurance, although some smaller employers might make you wait up to a year. If that’s the case, set up an individual retirement account. Some companies will automatically register you. You can normally increase or decrease your contributions at any time. 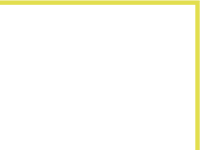 Each employee in a 401(k) plan gets to determine the amount of compensation deferred into his or her retirement account and employers often elect to match a portion or all of the employee’s contributions.